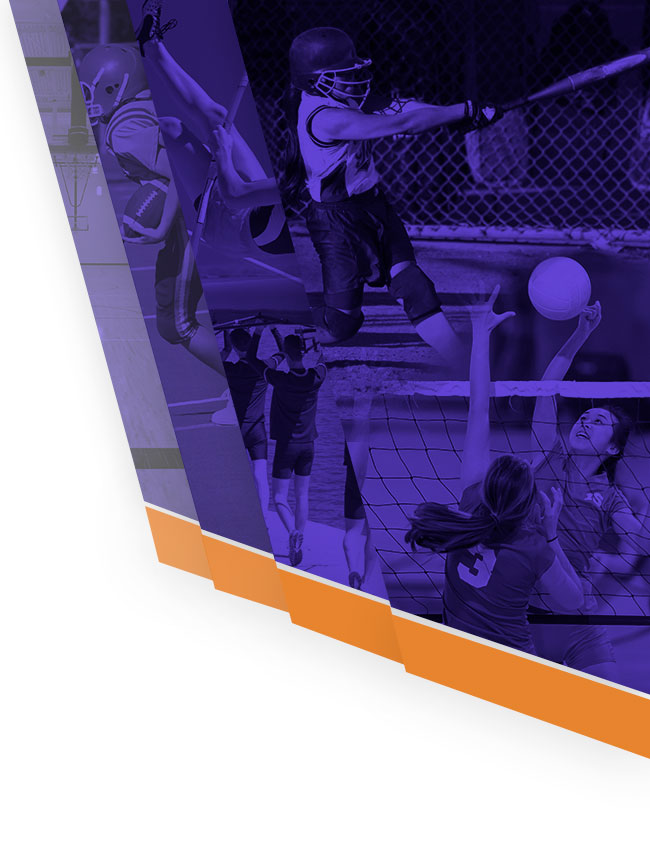 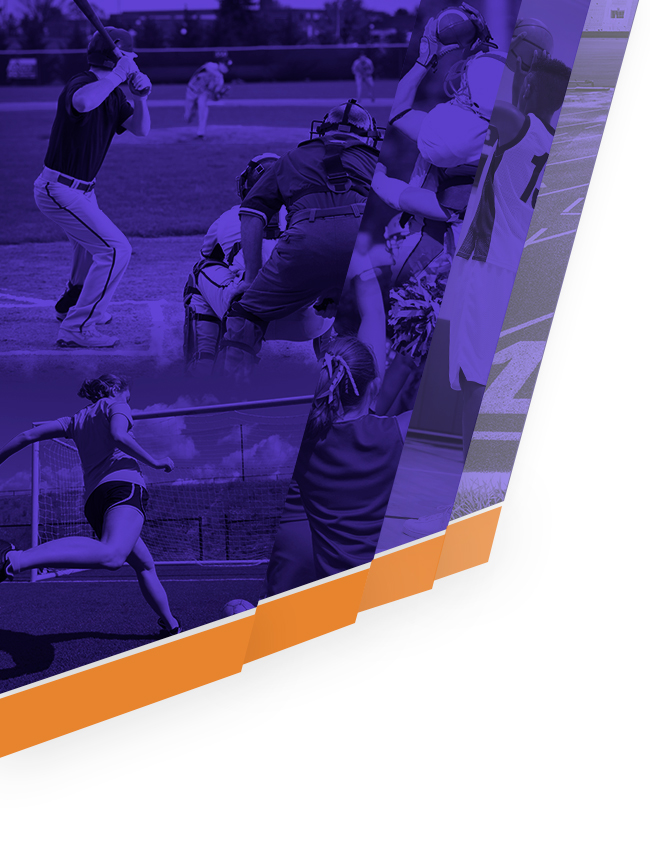 The Lady Cats Soccer team claimed their second consecutive District Championship with a tie against second place Belton last night at Old Bobcat Stadium on Senior night.  The girls posted their 15th shut out of the season with exceptional play from the back four of Mikaylee Pope, Ada Moreno, CT Montez, and Aliyah Marsh. Megan White made some key saves in goal, and the effort from the entire squad was key in keeping Belton scoreless.

A special thanks to the two seniors on the squad this year, Hailey Cassell and Brittany Snyder.  Fantastic job over the years girls and you will be missed.

The Lady Cats will take on Waco Midway next Tuesday to wrap up district play before they start their playoff run the week after Spring Break.

Well done ladies, keep it up!  And Sic’Em Cats!

No Events This Week

Events are added by athletic staff.
View All Events